Living The Four Agreements: Why I Love Being Wrong 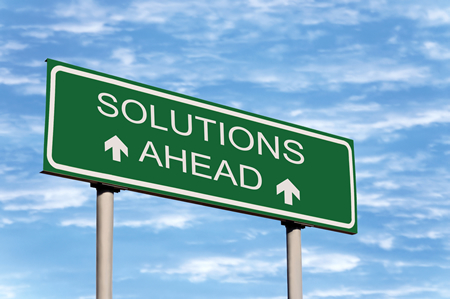 08 Aug Living The Four Agreements: Why I Love Being Wrong

I love it when I am wrong.

I used to do everything I could to be right, and avoid being wrong.

Now I will clap my hands when I discover a misperception and tell people: “I’m wrong. I love it when I am wrong!”

And I truly mean it.

Here’s how you, too, can be excited about being wrong. And why you would want to celebrate your mistakes.

It is a major assumption that many of us make that in order to be liked, respected, safe, or “good” we aways need to be right. This primary assumption then solidifies into an agreement, a contract with ourselves to be perfect.

And trying to be perfect is only a perfect set up for suffering. And stress. And struggle.

What if you didn’t assume that that you had to always be right, or defend yourself?

What if you actually giggled when you were wrong, instead of judging yourself?

What if you got excited when you discovered you made an assumption?

It is probably easy to slip into judging yourself when you make a mistake or are wrong. But every conscious mistake or incorrect perception can be the start of an inner treasure hunt to discover what assumption preceded it, and what beliefs are causing you to not be in the present moment.

We have all habits and routines that we are not even aware of.  Becoming aware of these habits and understanding the importance of this agreement is the first step.

For example: In don Miguel’s The Four Agreements Companion Book I shared an example from one of my students, let’s call her Mary, who made an assumption around her new roommate. She kept coming home and waking up to find that the air conditioning had been turned down, despite their agreement to keep it at a specific temperature. Instead of simply asking her roommate what was going on, she spent days fuming and upset. When they did talk they realized that the air conditioning had been preset.

When Mary realized her assumption, she saw how easy it would have been to first ask her roommate if she was changing the air conditioning temperature. And then she dove deeper and asked herself what arose when she made the assumption? She noticed that an old belief from her childhood, “No one ever listens to me,” was part of what stimulated her assumption.

A tip about Living the Four Agreements: use each assumption as a fabulous teaching moment. When you realize you made an assumption, take a few moments to learn from your behavior. (Saying, “Yay! I made a mistake!” is optional, but highly recommended.) Explore what might have happened if you had not made that assumption. Then get curious about why you made the assumption in the first place. Also check if you are also taking something personally. Assumptions and taking things personally are like two lovers; they are often holding hands. Separate what is the assumption and what are you taking personally. When you let go of the assumption and seek the truth, often it is easier to not take it personally as well.

This week: Do your best to not make assumptions, and learn from them when you do. When you catch yourself making an assumption, smile. Congratulate for your increased awareness. Then ask yourself: What action would I have taken if I didn’t believe my assumption, and what old beliefs were attached to the assumption I did make?