An Interview with don Miguel Ruiz and don Jose Ruiz on The Fifth Agreement, Part 1 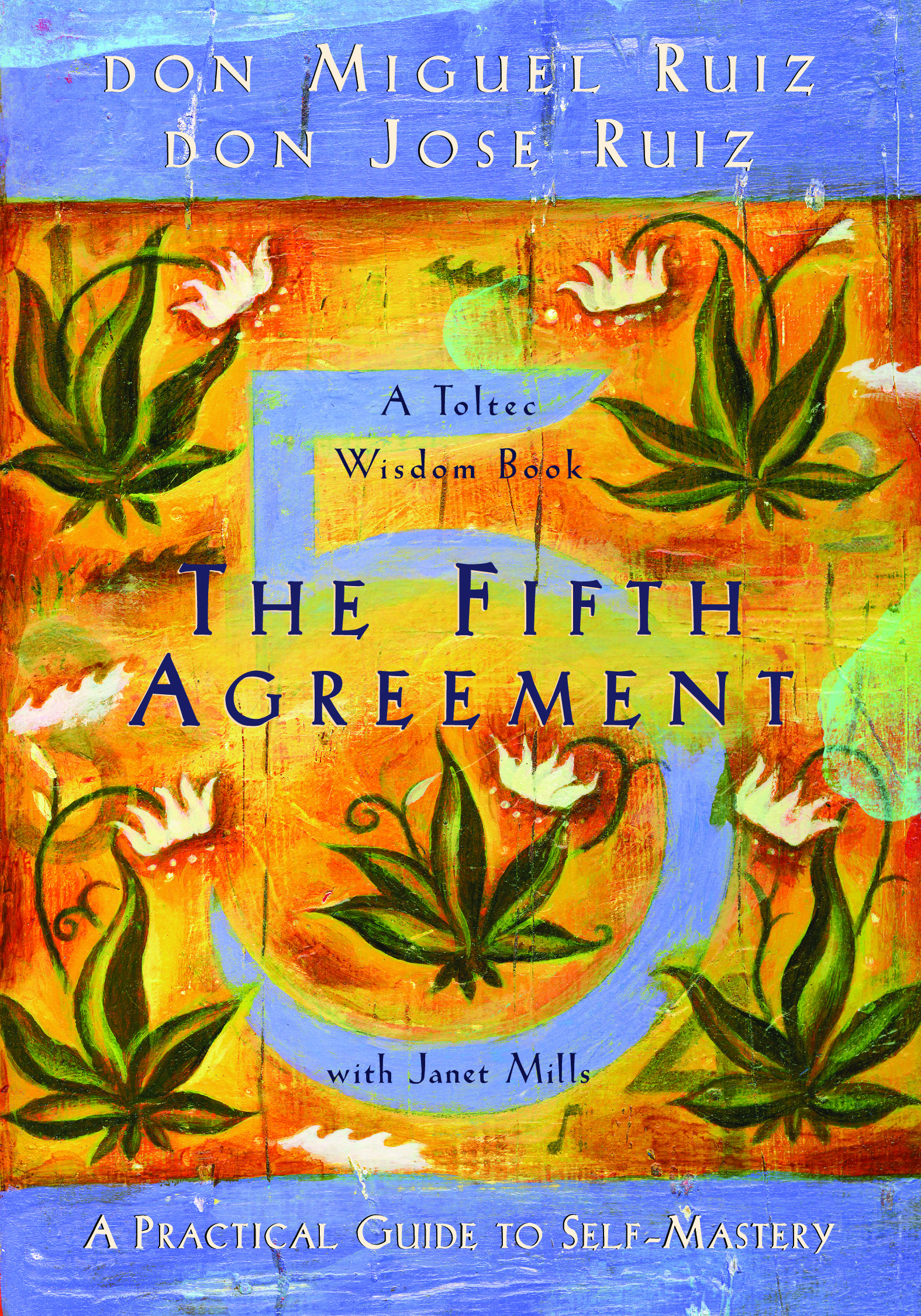 24 Jul An Interview with don Miguel Ruiz and don Jose Ruiz on The Fifth Agreement, Part 1

Q: It seems to me that to be skeptical should be a process of asking, and sometimes demanding, validation for what we have traditionally accepted as true, usually through indoctrination at an early age. But what I’ve noticed is the tendency for people who have maintained a system of skepticism over a period of time to unknowingly slip into “being a skeptic” at which point their skepticism has become a position they take against everything. How do you maintain balance while being skeptical?

A: Yes it’s true that skepticism can go in two directions. One way is to pretend to be skeptical because you think you’re too smart to be gullible. “Look at how intelligent I am. I don’t believe in anything.” This isn’t skepticism. To be skeptical is not to believe everything you hear, and you don’t believe because it’s not the truth, that’s all. The way to be skeptical is just to be aware that the entire humanity believes in lies. All humans distort the truth because we are dreaming, and our dream is not the absolute truth. It’s a relative truth — it’s just a point of view.

Then how do you “maintain balance while being skeptical?” The answer is awareness and respect. When you’re aware that every human distorts the truth, you use the power of doubt to discern what is true and what is not true. People will come to you and tell you their personal story. They will tell you their point of view, what they believe is truth. But you don’t have to judge if it’s truth or if it’s not truth. You don’t have any judgment, but you do have respect. Respect is so important. All of us have the right to believe whatever we want to believe; we have the right to say whatever we have to say, but if you don’t learn to listen, you will never understand what other people are saying.

When you learn to listen, you show respect for the way people express themselves; you show respect for their opinions, for their point of view. You know that whatever they say is distorted by their beliefs. You know that what they’re telling you is nothing but a story. But you also know when their words come from truth, and you know because you can feel it. By listening to the intent behind words, you will understand the real message.