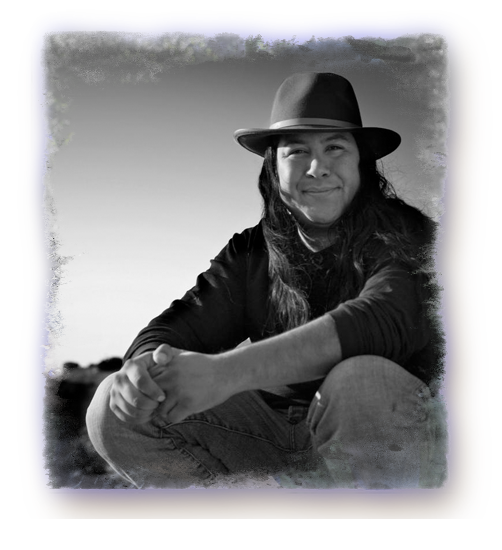 Don Jose Ruiz grew up in a world where anything was possible. From the moment he could speak, he became an apprentice of his nagual (shaman) father, don Miguel Ruiz, and his curandera (healer) grandmother, Mother Sarita. As a teenager, he traveled to India to study with friends of his father, and at the age of twenty-three, he became the successor to the family lineage.

In the tradition of his ancestors, don Jose has dedicated his life to sharing the teachings of the ancient Toltec. For the past ten years, he has been lecturing and leading classes across the United States and at sacred sites around the world.