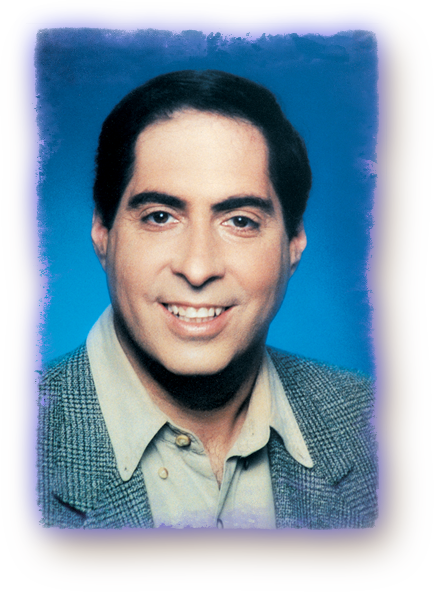 Donald Epstein was born in Brooklyn, New York, where he pursued his undergraduate studies at Brooklyn College. He was awarded the Doctor of Chiropractic degree in 1977 from New York Chiropractic College, and received a clinical excellence award at graduation. For fifteen years he was actively involved in two successful chiropractic practices in New York.